Shearography is a high-quality inspection method that, until now, has never been applied to in-situ WTBs. The application of shearography has been made possible by combining it with advanced robotics to enable easier, faster and more accurate WTB inspections.

A robotic climber and deployment system ascends the wind turbine tower and deploys a crawler robot onto the surface of the WTB. The crawler manoeuvres across the blade using vacuum caterpillar tracks until it reaches an area of interest where the shearogaphy inspection is performed.


EDF is acting as the end-user for the SheaRIOS project. In this capacity, EDF have hosted field trials and evaluated the overall system performance during testing on an operational WTB at The Centre for Renewable Energy Sources and Saving (CRES).


Currently, WTBs are locked in position and visually inspected for defects. If a significant issue is identified, the WTB is typically removed from the wind turbine tower for a more in-depth inspection and possible repair. Discussions with representatives from the wind industry (the project’s Industrial Advisory Board), have identified that significant benefits would result from complimenting the visual inspection with sub-surface inspection using the SheaRIOS system. Further, keeping the WTB in place during the inspections reduces down-time, which directly translates to less revenue due to reduced energy production.

This project has received funding from the European Union’s Horizon 2020 research and innovation programme under grant agreement No 780662 – H2020-ICT-2017-1. 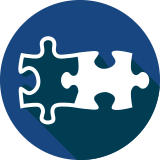 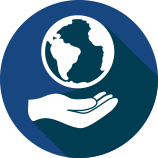 Find our more about the SheaRIOS consortium and its multidisciplinary capabilities. 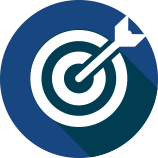 Read the latest news about the progress and development with the Shearios project.